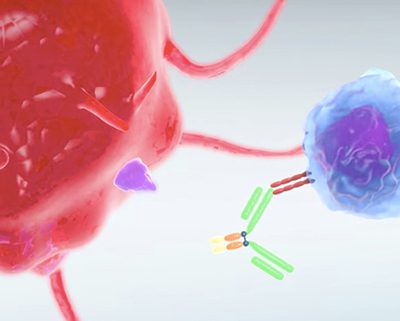 SYDNEY, AUSTRALIA – Prima BioMed Ltd (ASX: PRR; NASDAQ: PBMD) (“Prima” or the “Company”) announces that the Australian Research Council (ARC) has awarded Prima and research partner Monash University a A$360,000 grant under its Linkage Project scheme to help fund a research project into the role of LAG-3 in immune responses.

In collaboration with Prima, Monash University’s Biomedicine Discovery Institute (BDI) Chief Investigator, Professor Jamie Rossjohn will conduct the study titled ‘Investigating the structure of a T cell immune checkpoint molecule’. It will assess T cell receptors and their role in the immune system and provide insights into the LAG-3 function and how it controls T cell signalling. The study could ultimately lead to the development of new innovative T cell immunomodulatory agents. ARC Laureate Fellow and Head of the Infection and Immunity Program at the Monash BDI, Professor Jamie Rossjohn, said: “This funding shows huge support for immunotherapeutics. Our proposal is innovative in combining state-of-the-art technology that will be fully integrated with the ground breaking work of Dr Triebel, the leading authority in LAG-3 biology. This will help us to further understand the way that LAG-3 controls T cell signalling, which is important for both cancer and autoimmunity.”

Prima’s Chief Scientific and Medical Officer, Dr Frederic Triebel, also welcomed the grant and said: “Working alongside one of the leading international groups in structural immunology, we are seeking to determine for the first time how LAG-3 binds with MHC class II and how this interaction is disrupted by the blocking antibodies presently tested as immune checkpoint inhibitors for cancer patients in clinical trials.”

The study will be conducted over a three year period. Professor Rossjohn will have overall oversight of the project and will be responsible for resources management of the grant. As the leading authority on LAG-3, Dr Triebel will provide his expertise and facilitate access to relevant LAG-3 specific constructs, reagents, mAb directed against LAG-3. Prima will also make a small additional cash contribution towards the study and provide staff and materials. 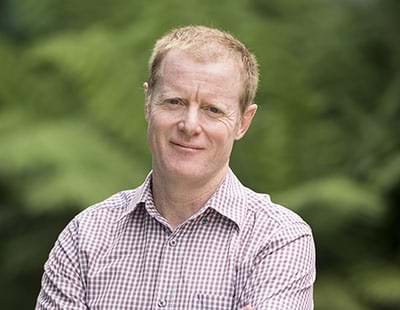 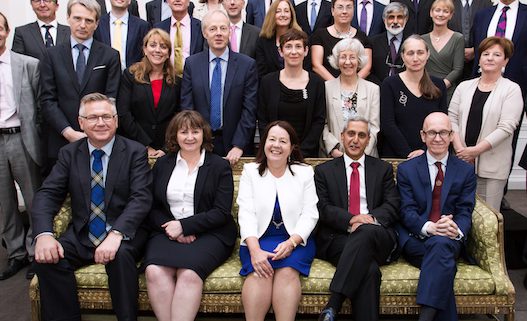 Monash University scientist, Professor Jamie Rossjohn, has been elected to the Fellowship of the Academy of Medical Sciences in the UK.

The Academy of Medical Sciences Fellows are considered the UK’s leading medical scientists, elected for their contribution to biomedical and health research, the generation of new knowledge in medical sciences and its translation into benefits to society.

Professor Rossjohn, ARC Laureate Fellow, is recognised internationally for his contributions to the field of immunology.

Namely, Rossjohn has provided the basis of key immune recognition events by T cells.  He has shown how T cells recognise polymorphic Human Leukocyte Antigen (HLA) molecules and unearthed mechanisms of HLA polymorphism impacting on drug and food hypersensitivities.  Moreover, he has pioneered our understanding of lipid and metabolite based immunity.

“I am greatly honoured to be invited to join this prestigious academy,” Professor Rossjohn said.

“The Fellowship reflects not only on my work personally but that of my colleagues both at the Biomedicine Discovery Institute and Cardiff University,” he said. 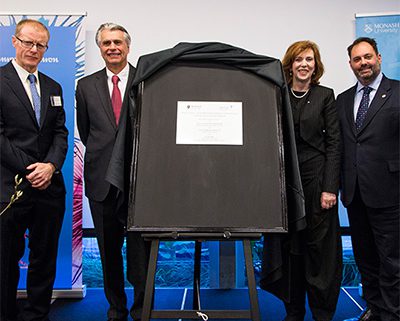 Monash University has signed a major multiyear research and commercialisation deal with Janssen Biotech, Inc. (“Janssen”), one of the Janssen Pharmaceutical companies of Johnson & Johnson, for the early detection and prevention of rheumatoid arthritis, a debilitating autoimmune disease which affects more than 400,000 Australians1 and more than 24.5 million people worldwide2. The agreement was facilitated by Monash Innovation, part of the recently established Enterprise portfolio at Monash University, and Johnson & Johnson Innovation.

Director of the Monash Biomedicine Discovery Institute, Professor John Carroll, said the collaboration is the result of an existing productive three-year partnership with Janssen and adds to Monash University’s growing international reputation for translational research.

“This exciting strategic partnership is another example of how the Monash BDI’s strong clinical relationships and early industry engagement, are leading to a pipeline of medical breakthroughs,” Professor Carroll said.

The Monash-based researchers, led by ARC Laureate Fellow and Imaging Centre of Excellence Chief Investigator, Professor Jamie Rossjohn, have been investigating the impact of therapeutics on immune systems affected by rheumatoid arthritis.

“This collaboration is a great opportunity to take our advances in basic biomedical science and translate them to the market for the betterment of the Australian population and worldwide,” Professor Rossjohn said. 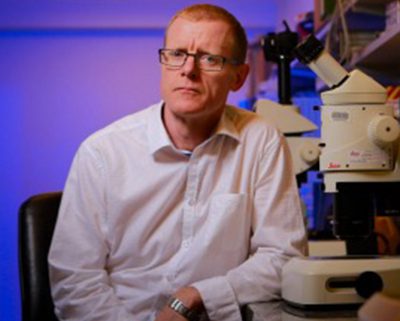 Janssen Biotech, part of global giant Johnson & Johnson, has agreed to fund research by a team of scientists led by one of Monash University’s star researchers into rheumatoid arthritis.

The landmark deal means Janssen will have first dibs on new medicines emerging from a research team led by Jamie Rossjohn of Monash’s Biomedicine Discovery Institute that is studying early detection and treatment of the crippling disease suffered by 400,000 Australians and 25 million worldwide.