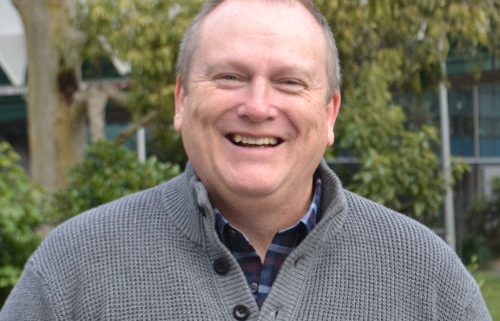 Monash University has signed a multi-year research collaboration with Janssen Biotech, Inc., one of the Janssen Pharmaceutical Companies of Johnson & Johnson, to advance the understanding of the immune mechanisms underpinning Coeliac Disease and inform the development of new methods of diagnosis and treatment. The research will be led by Professor Jamie Rossjohn from the Monash Biomedicine Discovery Institute. The collaboration was facilitated by Monash Innovation, part of the Enterprise portfolio at Monash University, and by Johnson & Johnson Innovation LLC.

Coeliac Disease is a serious health condition affecting approximately 1 percent of the world’s population. It occurs when dietary gluten (a food protein found in wheat, rye, barley and oats) triggers a damaging immune response that attacks the body. Coeliac disease is associated with a range of health problems and often causes digestive symptoms such as bloating, abdominal pain and diarrhoea. It can also cause anaemia, low iron levels and excessive tiredness and is associated with osteoporosis, other autoimmune disease, infection and some types of cancer.

Providing a definitive diagnosis to Coeliac Disease currently entails invasive biopsy and improved diagnostics and better treatments are urgently needed. Presently, the only approved treatment is a gluten-free diet; there is no known cure. With the disease affecting on average approximately 1 in 70 Australians with around 80 percent of this number undiagnosed, the vast majority of Australians who have coeliac disease are unaware they have it.

Director of the Monash Biomedicine Discovery Institute, Professor John Carroll, said the collaboration brings together leading researchers and industry partners to tackle this major health issue that affects so many individuals around the world.

“This collaboration is another example of how Monash BDI’s strong clinical relationships and industry engagement aim to accelerate the development of diagnostic and preventative treatments,” Professor Carroll said. 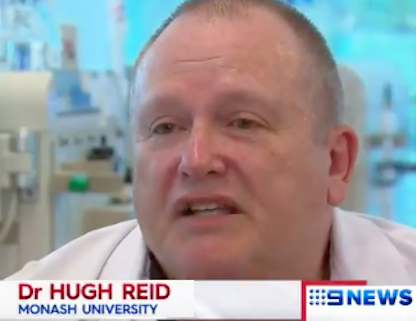 Researchers are a step closer to finding what causes the debilitating coeliac disease, which affects around one in 70 Australians.

Researchers are a step closer to finding out what causes the debilitating coeliac disease, which affects around one in 70 Australians. @gabyrogers #9News pic.twitter.com/Zogqpq3vYh 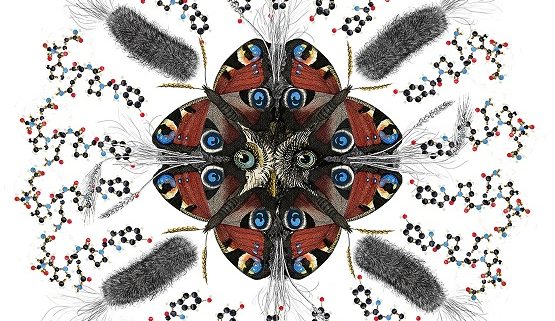