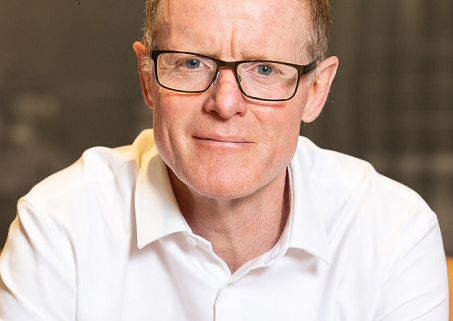 Monash University President and Vice-Chancellor Professor Margaret Gardner AC congratulated Professor Rossjohn for his election to the Royal Society, which recognises his outstanding work over many years.

“Professor Rossjohn is an innovative and collaborative scientific leader whose contributions have had broad and profound impacts on scientific understanding of some of the most complex medical issues of our time,” Professor Gardner said. “This Royal Society Fellowship is well-deserved recognition of his remarkable work.”

Deputy Dean of Research for the Monash Medicine, Nursing and Health Sciences faculty, Professor James Whisstock says: “This is a wonderful and incredibly well-deserved honour for Jamie – we are all absolutely delighted for him.  Jamie and his team have used sophisticated structural biology techniques to revolutionise our understanding of the molecular mechanisms of the immune response.  His work has further had a profound impact on how some of the most devastating auto-immune diseases develop.”

Director of the Monash Biomedicine Discovery Institute,  Professor John Carroll says: “Jamie being elected as a Fellow of the Royal Society is fabulous recognition for a stellar research career. Jamie and his team have unlocked fundamental aspects of how the immune system works, which have led to new insights into tackling autoimmune diseases and cancer. We are delighted that he has received this recognition for his research.”

Professor Rossjohn will attend a ceremony in London in July where he will give a presentation of his work, sign the Charter book and be formally admitted as a Fellow 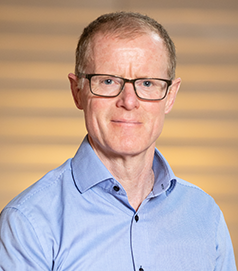