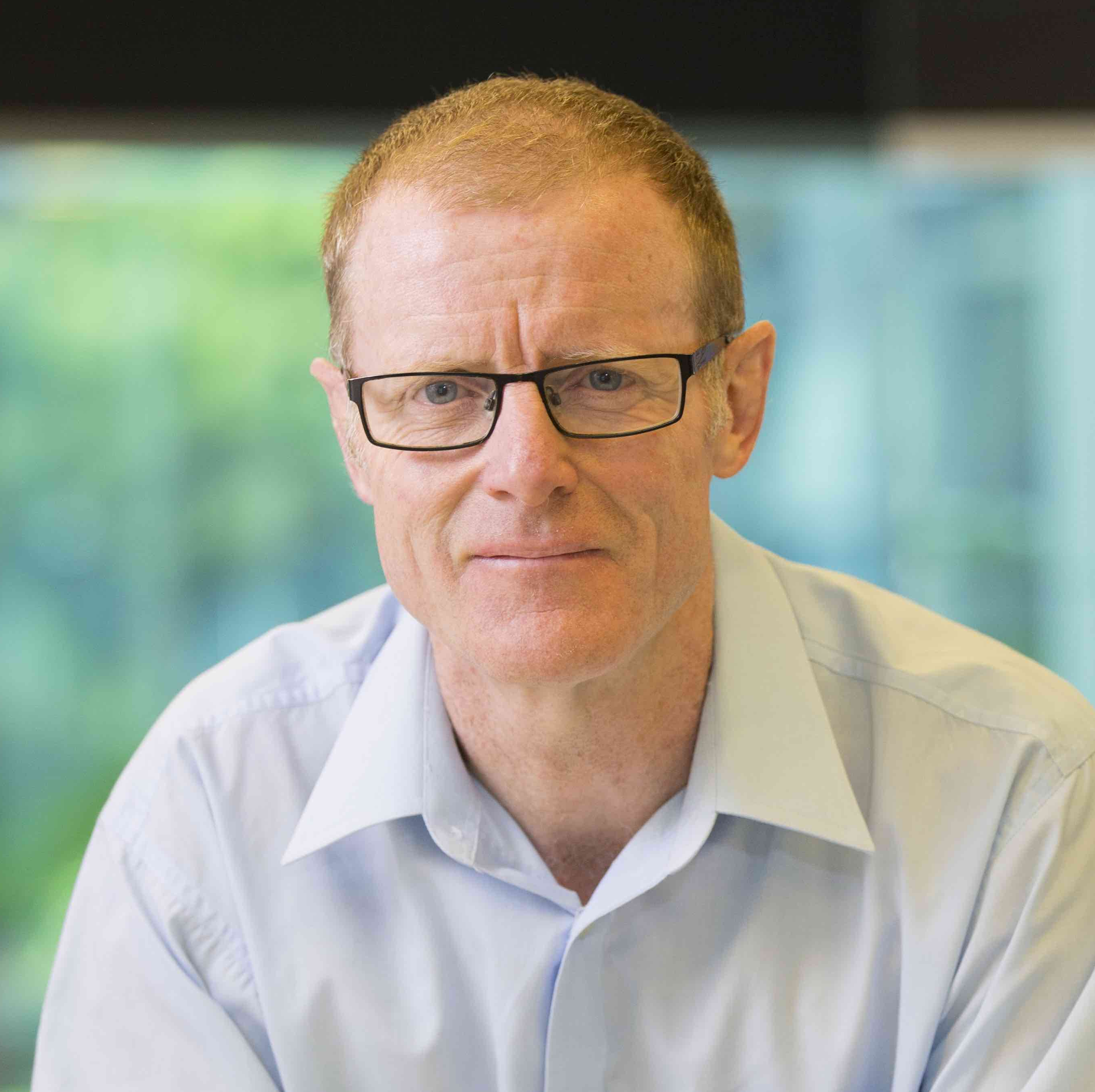 Gabby and Erica on ‘Talking Vision’ about the Sensory Scientific... Scroll to top